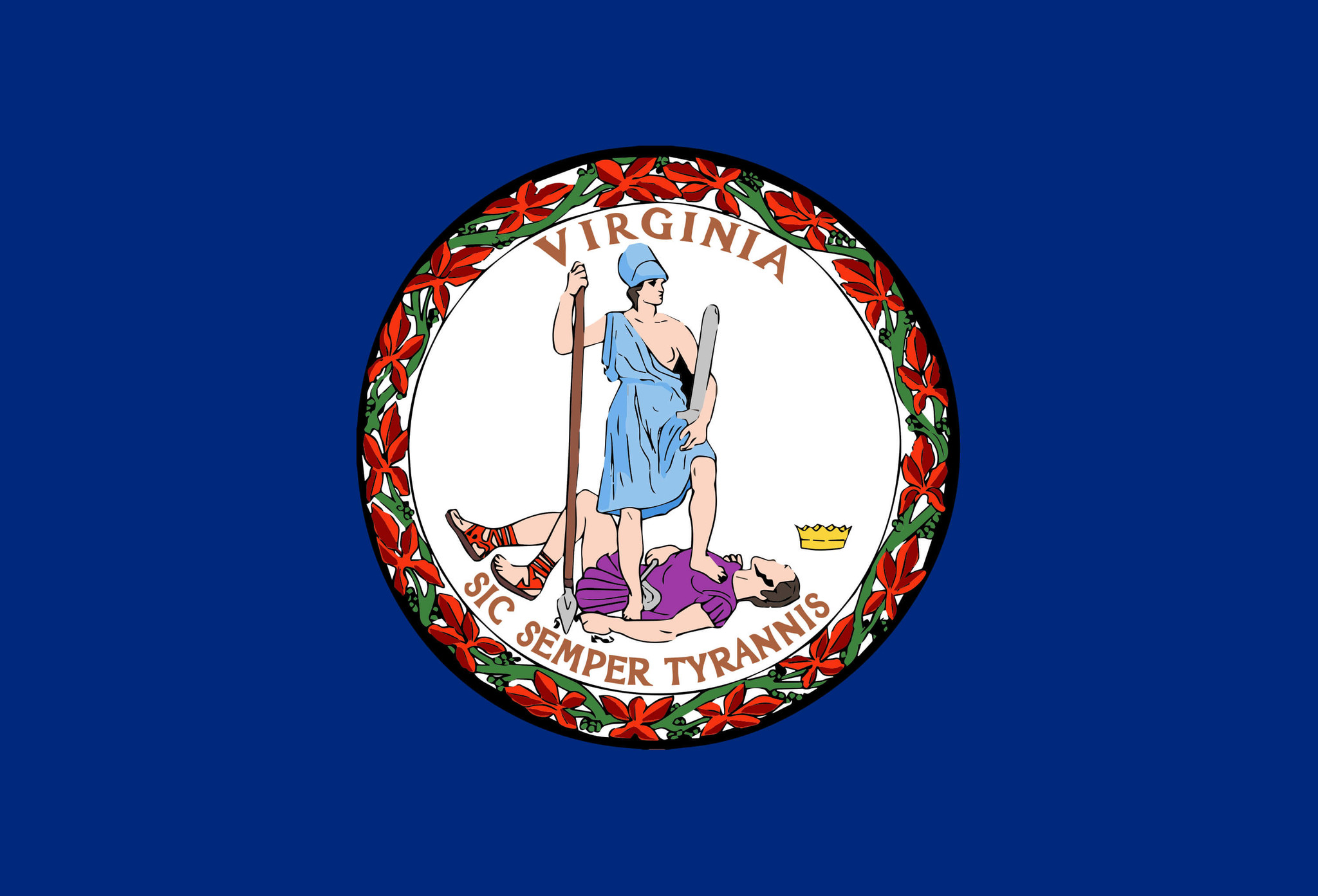 Gov. Youngkin’s performative event does not diminish the months he spent attacking the LGBTQ+ community on the campaign trail and subsequent anti-LGBTQ+ appointments after taking office

“Equality Virginia is disappointed in Governor Youngkin’s performative attempt to celebrate Virginia’s diverse LGBTQ+ community by hosting a Pride event. His cherry-picking of invitees sends a message that he is unwilling to listen to the LGBTQ+ organizations and community members who have worked tirelessly for decades to make our Commonwealth inclusive and welcoming for all,” said Narissa Rahaman, Executive Director of Equality Virginia Advocates. “The Governor spent months campaigning on a platform of homophobia and transphobia, attacking some of the most marginalized members of our community– transgender and non-binary youth. His Pride event does not erase his words and only gaslights our community. We encourage the Governor to meet with us, hear our stories, learn about our lives, and make a commitment to fight for our lived equality.”

Gov. Youngkin’s opposition to LGBTQ+ equality during his gubernatorial campaign was constant and intentional. He declined to support same-sex marriage, despite support of the Supreme Court’s 2015 decision to legalize it nationally. He expressed support for “license to discriminate” laws. He does not support transgender kids competing in school sports on the teams consistent with their gender identity saying, “It’s just not fair.” On the first day of Pride month in 2021, Youngkin supported a teacher who was suspended for refusing to use the preferred pronouns of his student saying he was standing up for the “best interest” of students in his district.

Gov. Youngkin’s hostility continued after the election when he appointed individuals with a history of engaging in anti-LGBTQ+ rhetoric. Before taking office, Youngkin named Kay Coles James, former president of the far-right Heritage Foundation, as the Secretary of the Commonwealth. While at Heritage, James opposed the Equality Act, federal legislation that would prohibit discrimination based on sex, sexual orientation, and gender identity in areas including public accommodations and facilities, education, federal funding, employment, housing, credit, and the jury system. James tweeted the Equality Act is “anything but equality,” saying it would shut down businesses and “open every female bathroom and sports team to biological males.” Former Fairfax County School Board member Elizabeth Schultz, known for her tirade against protections for transgender students, was appointed as Virginia’s Assistant Superintendent of Public Instruction.

“I appreciate the Governor’s invitation, but I think it is premature for this administration to celebrate LGBTQ+ equality when it has yet to take any meaningful steps to advance it,” said James Millner, Director of Virginia Pride. “I have serious concerns about the Governor’s on-the-record positions on issues like same-sex marriage and rights and protections for the transgender community, especially transgender youth.  If the Governor can demonstrate that he and his administration are true allies to our community by working with us to protect and advance our hard-won progress, I would happily attend a celebration with him next year.”

“LGBTQ+ Pride month is not a celebration, it’s an action. In this moment, LGBTQ+ communities don’t want to merely attend events, they want to be heard. Members of the current administration have demonstrated in their words and in their actions that they do not support the rights and dignity of the queer community,” said Lindsay Church, Executive Director of Minority Veterans of America. “Instead of hosting events and public professions of support for our communities, this administration must meet with LGBTQ+ leaders and advisory boards to hear our concerns and take clear and substantive actions to address them. Until this happens, these events will be mere tokenization of members of our community in the name of political cover.”

“He She Ze and We supports families with transgender and nonbinary youth of all ages. Before accepting an invitation to a Pride Celebration, we ask for an opportunity to meet with the Governor and his staff to discuss the urgent needs of our community,” said Shannon McKay, Executive Director of He She Ze and We. “Perhaps after meeting with some of our families and school-age children, they would understand why it is essential to protect them with inclusive policies, and why we celebrate their courage to be themselves every single day!”

Instances of Governor Youngkin’s Hostility Towards the LGBTQ+ Community

On First Day Of Pride Month in 2021, Youngkin Supported A Teacher Who Was Suspended For Refusing To Use The Preferred Pronouns Of His Student. [American Independent, 6/1/21]

Youngkin Supported Judge’s Decision To Reinstate Teacher Who Was Suspended For Refusing To Use Student’s Preferred Pronouns. [@GlennYoungkin, 6/8/21]

EV Advocates (EVA) is a 501(c)(4) organization that works with Equality Virginia (EV) to advance equal rights for LGBTQ Virginians through public policy and advocacy.

He She Ze and We is a 501(c)3 non-profit that empowers families on the journey of gender identity through support, education, advocacy.