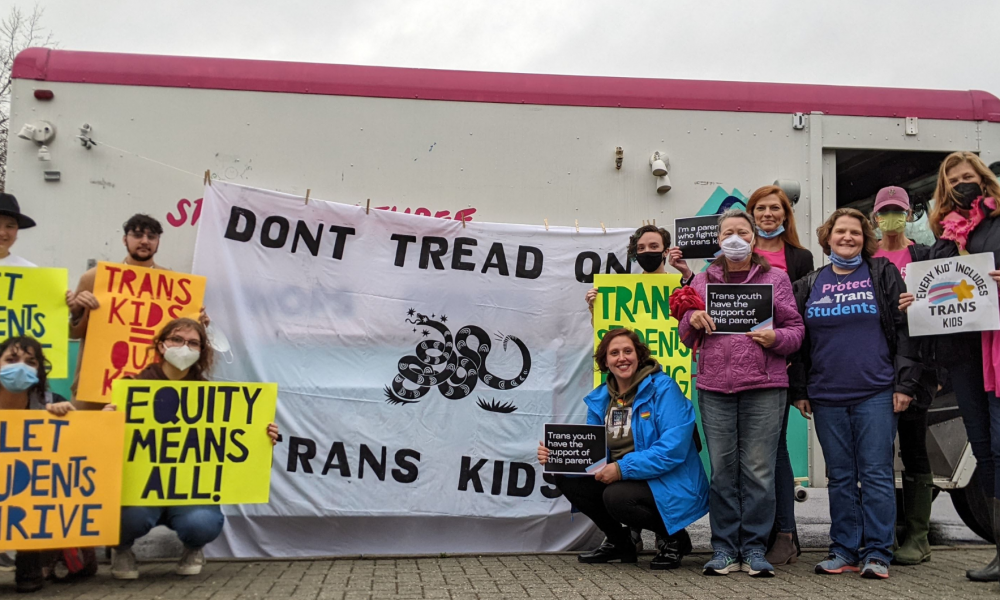 On September 16th, Governor Glenn Youngkin and the Virginia Department of Education released a draft model policy that would remove and replace 2021’s model policies on the treatment of transgender (trans) and non-binary youth in schools. The 2021 guidance assists Virginia’s local education agencies in adopting a comprehensive set of policies that will protect transgender and nonbinary students from bullying, harassment, and discrimination in schools and create inclusive and affirming learning environments. Equality Virginia OPPOSES the 2022 proposed model policy.

If you feel overwhelmed or too busy to write something personal, you can simply say  “I OPPOSE the guidance.” Even that helps to show the VDOE the number of people who oppose the guidance.

Identify your relationship to the trans and nonbinary community. Are you transgender? A family member or friend of a transgender person? An educator? A concerned community member?

Tell a little about yourself.

If you’re trans and have faced anti-trans discrimination while at school, share your story. Be specific as much as you are comfortable with on who or what caused the harm (i.e. student, classmate, teacher, etc).

Please mention how your experience overlaps with multiple marginalized identities.

If you’re trans and have had a good school experience that affirmed your gender identity, share your story. Please be specific as well.

Be clear that you OPPOSE the draft policy and want the VDOE to reject them.

If you prefer to submit a public comment anonymously for the safety of you and your loved ones, Equality Virginia has a collection form that will be collecting anonymous comments.

Submit an anonymous public comment via the Equality Virginia portal.

The most powerful form of public comment is personal testimony, which can be just a few sentences! We know it can be difficult to know what to say so we have provided some prompting questions for anyone who wants to support trans and non-binary youth:

What current protections do transgender and non-binary youth have in schools (under the 2021 VDOE policy)?

School districts’ model policies must cover the following areas that schools will address:

In addition, the Virginia Values Act bans discrimination against LGBTQ people in places of public accommodation, which includes educational institutions like public schools. This means that schools must offer a safe and equal learning environment to all students, teachers, and staff, including those who are LGBTQ.

The 2021 legislation does not cover transgender and non-binary students’ participation in athletics. Instead, this is governed by the Virginia High School League (VHSL), which allows transgender youth to play on teams consistent with their gender identity through a waiver process requiring certain documentation and hearings. Many middle schools follow VHSL guidelines. 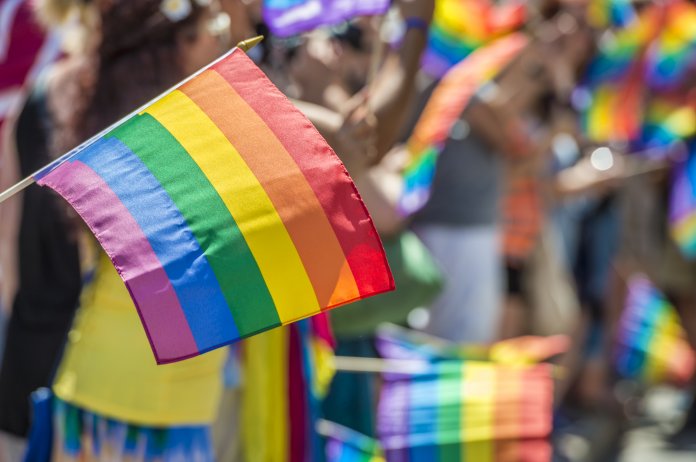 If it passes, this will be an important step forward for healthcare access and LGBTQ equality in our Commonwealth, so we will be sure to watch this legislation and keep you updated on its progress in the General Assembly. Check out this article from Virginia Mercury to learn more!